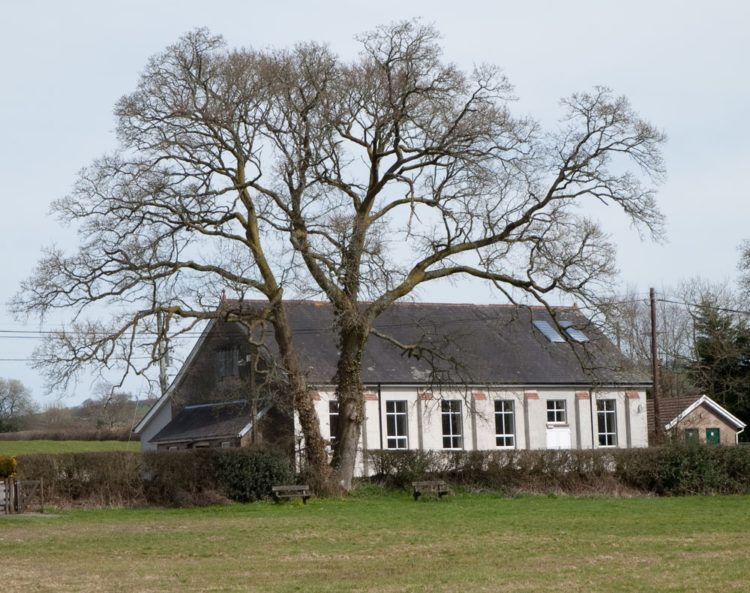 The Memorial Hall is an important part of village life, with regular club evenings, and a variety of events held throughout the year.

In 2010, the hall was extended to give a large store room and a meeting room. In 2013 a full audio visual system was installed.

Email address of the hall is neuaddllanpumsaint@gmail.com

The hall was built in 1926 and became a Memorial Hall in 1928. The centenary will soon be here to celebrate and to secure a future for many generations to come. The hall trustees have been successful in obtaining grants to enable work to be carried out to improve the Hall’s heating insulation and to build an extension on the west end of the Hall for storage of equipment.  However the Trustees have to finance the balance of the cost for the extension which was opened by Arwyn Thomas.

The trustees organise number of events each year to raise funds for the hall, and they are also are promoting a campaign “Buy a Brick” –  the bricks will be long lasting tribute to all those contributing and the Trustees hope it will be very well supported by those living in the locality and well beyond. So far nearly 100 bricks have been bought.  Businesses are also welcome to participate.  For further details contact Derick Lock 01267 253524

The total cost of running the hall on a weekly basis is £65 or over £3,900 a year these costs are met through revenue from hire of hall and events organised by different organisations.  Remember that the Trustees run the hall VOLUNTARILY for the benefit of the whole community and it is only by hiring the hall out that the hall will be ours to use for many years to come.

Did you know that the hall also receives revenue on a quarterly basis from the recycling plant so please use this facility for your waste of clothing, shoes, paper, bottles and cans only – do not dump other items as it is an offence and you could be fined heavily.